Fate/EXTELLA (フェイト/エクステラ, Feito/Ekusutera?, localized as Fate/EXTELLA: The Umbral Star) is a video game by Marvelous for PlayStation 4, PlayStation Vita, PC and Nintendo Switch.[1] It takes place in the Fate/EXTRA and Fate/EXTRA CCC world. It was released in Japan on November 10, 2016 and in North America on January 17, 2017. The game was later re-released on Nintendo Switch on July 20, 2017 in Japan and in North America on July 25, 2017.

Fate/EXTELLA takes place after the Moon Holy Grail War, but in a slightly different continuity from the events shown in Fate/EXTRA. Details of the events preceding Fate/EXTELLA are presented in EXTELLA/zero, a text shared by Nasu on his blog.[2]

Nero Claudius has become the ruler of SE.RA.PH with possession of the Regalia, the Moon Cell's control device. However, it appears that the Regalia has been divided into multiple pieces, and Nero's Master Hakuno Kishinami has also been split into a Mind, Soul, and Body. Each part of Hakuno and each piece of the Regalia falls into the hands of a different Servant. Meanwhile, the Moon Cell and Earth are threatened by the impending arrival of the Umbral Star Velber.

The plot is divided into several arcs, representing different but linked timelines. In each of this, the player takes control of a different Hakuno, who must work with their Servant to overcome competing parties, the menace of Velber and the machinations of Archimedes.

The game is an action game where the player takes control of a total of 16 Servants.

Fate/EXTELLA is a musou with visual novel elements. In the combat stages, the player controls a Servant to fight hordes of enemy programs and gain control of the map for their respective faction by capturing Sectors. Capturing a Sector requires defeating the Aggressor elite programs that appear once enough enemy programs are defeated in said Sector. The player will need to defend their captured Sectors from enemy programs spawned locally by Plants and from enemy Servants. Once the player faction captures enough Sectors to complete the Regime Matrix the boss Servant will spawn. Defeating them will result in victory, while the enemy completing the Regime Matrix results in defeat.

Combat involves using a combination of light and heavy attacks in various combos, with each Servant sporting their own unique move set. Repeated attacks on enemies fills a meter that once filled allows the controlled Servant to unleash their Extella Maneuver, a special attack that can clear groups and deal further damage a selected target. Each Servant can access to special mode called Moon Drive that greatly enhances their attack and defense for a brief period once they fill a gauge by defeating enemies. Nero and Tamamo have an enhanced version called Moon Crux which changes their moveset and appearance. By collecting three Phantasm Circuits a Servant can use their Noble Phantasm to clear Sectors of enemy programs and greatly damage enemy Servants. Hakuno can use Code Casts with variety of effects (heal, buff, damage, etc.), though each has a limited number of uses per battle.

Before battle, Servants can equip a variety of Install Skills granting them a variety of stat buffs to increase their attack, defense, elemental resistances, item drop rate, and so forth. Linking skills of the same color together (offensive red, defensive blue or supportive yellow) will enhance their effects. The maximum number of Install Skills are increased by raising a Servant's bond level with Hakuno. This is done by selecting the correct dialogue options in conversions with Nero, Tamamo, and Altera, while the rest require completing their respective side missions. Side missions are randomly generated challenges, such as "drink 4 bottles of sake" or "use 8 Extella Maneuvers while above 70% HP". Up to five side missions can be selected before entering a stage. Hakuno can equip different Mystic Codes to change their available Code Casts. New Codes are either unlocked as the player progresses through the game, and by crafting them with QP (in-game currency) and upgrade parts. Unwanted Mystic Codes and Install Skills can be disassembled to earn some additional QP.

The title was first announced through the website Project Cosmos with a countdown timer and a tagline of "A new fate begins to stir." The source code of the website contained Hakuno Kishinami's Command Spell.

The scenario is written by Kinoko Nasu and Hikaru Sakurai, character design is by Arco Wada, and development is by Marvelous. They decided to forgo a title like "EXTRA3" for the work.

XSEED Games announced on 7 June 2016 that they will localize the game in North America as Fate/EXTELLA: The Umbral Star in Winter 2016.[3] A subsequent announcement added a Noble Phantasm Edition LE, while pushing the launch window back to 2017.[4]

A limited number of themed PlayStation 4 and PlayStation Vita models will be made available from the Sony Store in Japan.[5]

Nintendo announced on 4 April 2017 that the game will be re-released on Nintendo Switch on 20 July 2017 in Japan and 25 July 2017 in North America. In this version, the game is bundled with all DLC costumes for all characters for free, including Nero's Unshackled Bride outfit (the revealing version of Saber Bride outfit) exclusively on Nintendo Switch. Unlike Playstation 4 and Playstation Vita version, Nintendo Switch version of the game allows players to choose four languages—Japanese, English, Traditional Chinese and Korean. The Japanese trailer of the game announced the Limited Box Edition which includes Nero Pouch and the game itself.

Artwork of Nero Claudius (Saber) and Tamamo no Mae (Caster) in their Form change. 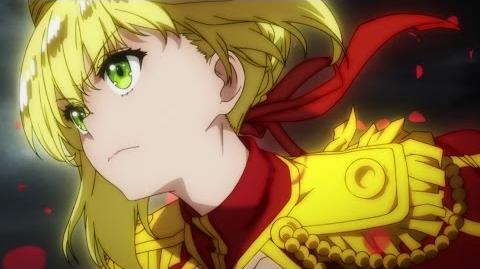 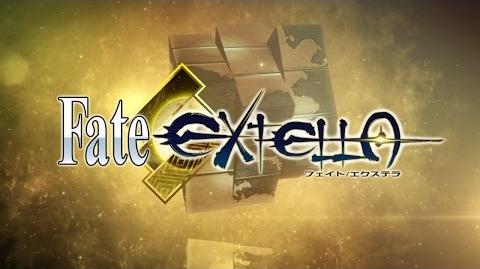 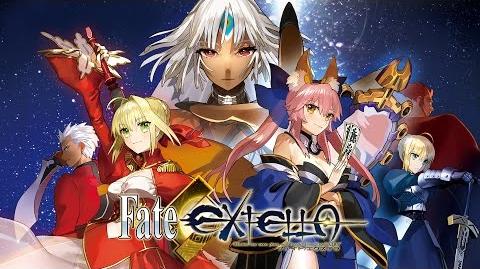 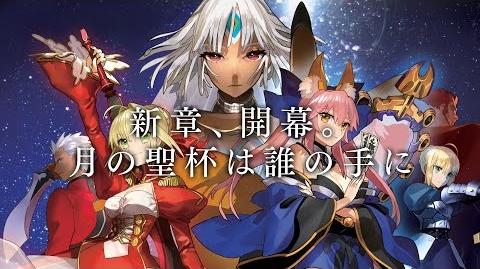 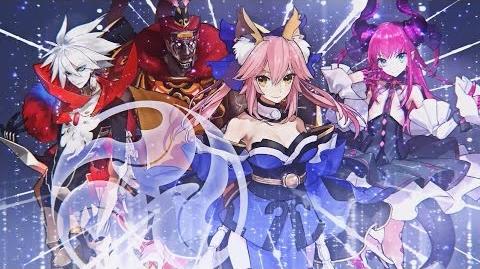 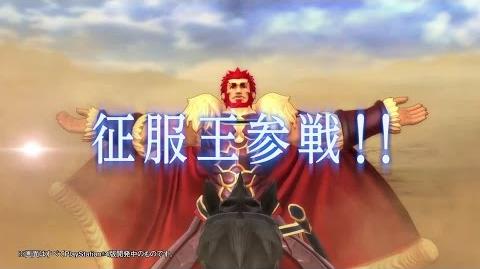 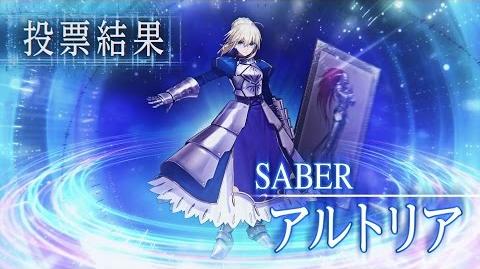 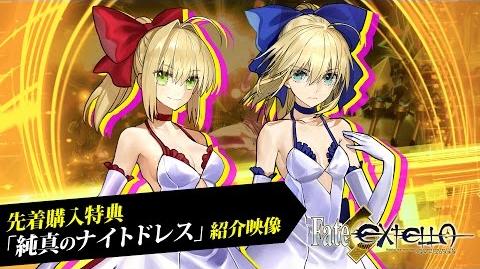 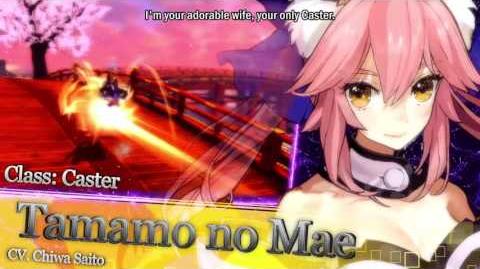 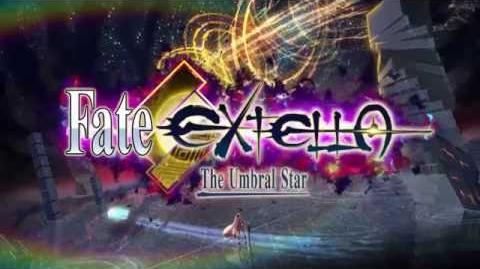 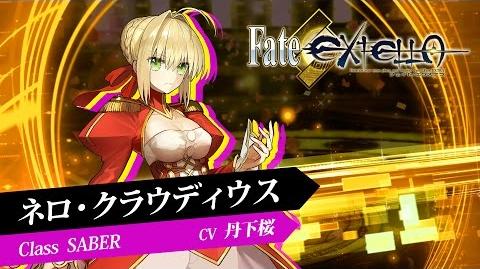 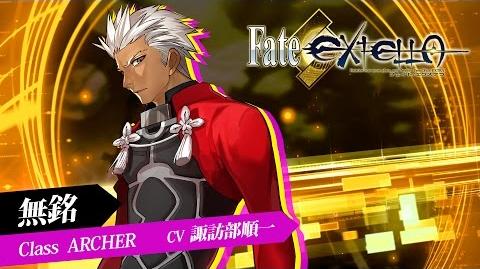 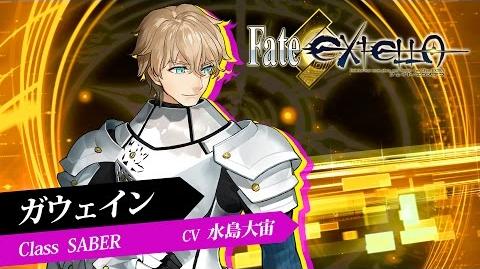 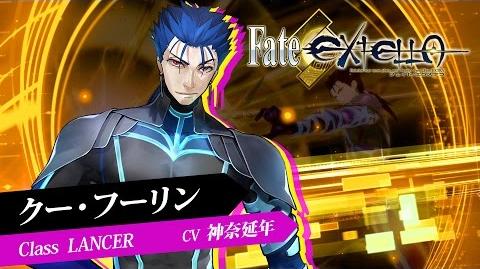 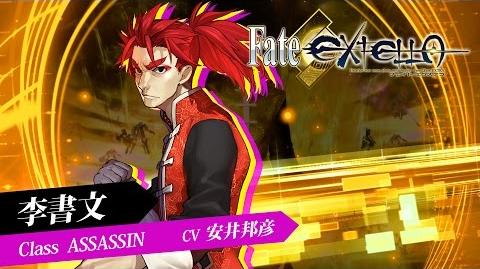 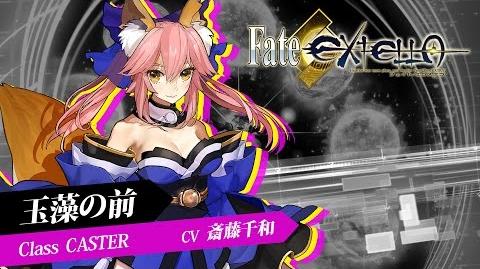 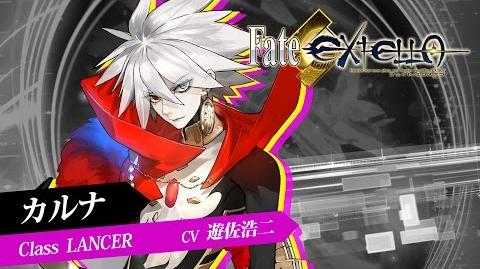 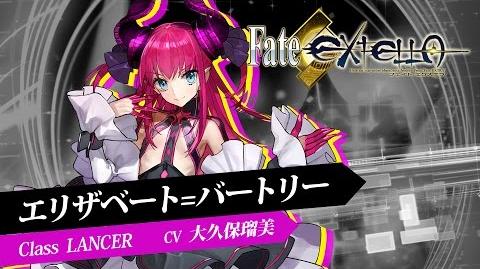 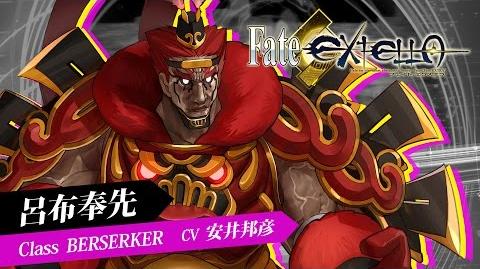 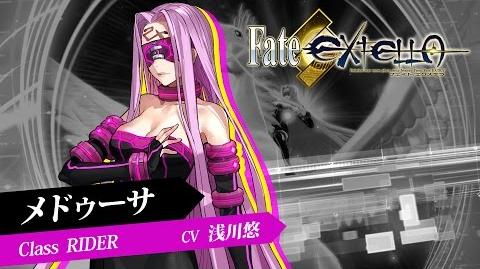 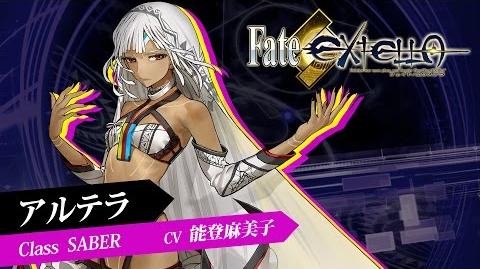 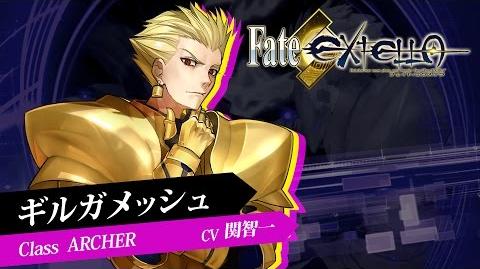 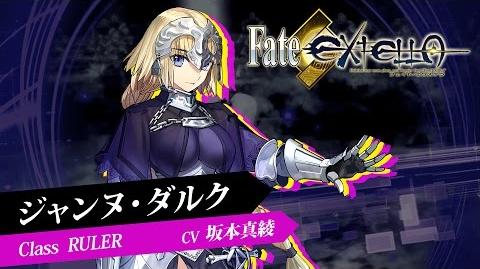 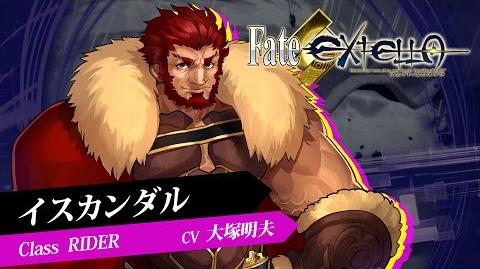 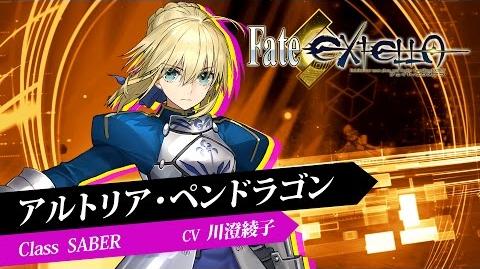 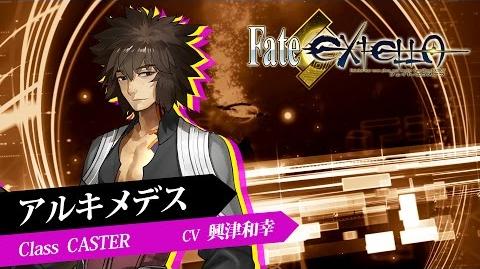