Fate/EXTRA CCC  (フェイト／エクストラ CCC, Feito/Ekusutora CCC?, stylized as Fate/EXTRA CCC) is a Role Playing Game for PlayStation Portable and a sequel and companion game to Fate/EXTRA. As with its predecessor, the game was developed by Image Epoch in collaboration with TYPE-MOON. The scenario was written by Kinoko Nasu, with Takashi Takeuchi as the character designer and Arco Wada as the illustrator.

It was released in Japan on March 28, 2013. As of July 2021, no official translation have been released, and community efforts have long been ongoing to provide an English version.

The protagonist, Hakuno has to look for a way to escape from the world, together with his/her Servant.

The story is told in different chapters from Caster's point of view with the chapter's title accompanied by description and picture related to the boss of the chapter:

"When hearing love, a girl becomes a demon."

"A lip full of love whipers"

"Everything about you, please give them to me."

"When protecting love, a girl becomes a goddess"

"The eyes drowning in love recites"

"Time for the final story"

"When the ephemeral reality breaks apart, it's time to face the outcome of love."

"Well then, it's time for that woman's story."

"Trespassing the wicked reality, the end of the hideous love."

The game is set on the Far Side of the Moon Cell, where BB used her abilities to create the Sakura Labyrinth. She brought over various Masters and Servants from the Moon Cell Holy Grail War on the Near Side, some taken instantly before their deletion and others brought during the sixth week. The story is more similar to a Sakura route like the Rin and Rani routes of Extra. It has been described as a kind of "Heaven's Feel" route for the setting and similar to Fate/hollow ataraxia in nature.

Many of the supporting characters from Fate/EXTRA return.

Hakuno Kishinami (Default Name)
The Protagonist, who can be male or female, from the first game return as the main character. Hakuno is one of the few masters to retain their servant.
Sakura Matou
Voiced by Noriko Shitaya
Originally a trivial NPC character in Fate/EXTRA, will have a tremendously larger role in the new game.
Rin Tohsaka
Voiced by Ueda Kana
Initially the first master of Lancer, later she is abandoned by Lancer and joins the council. She is a skilled magician.
Rani VIII
Voiced by Sanada Asami
Shinji Matou
Voiced by Kamiya Hiroshi
A skilled hacker and initially a friend of Hakuno. He is one of the many masters to lose their servants.
Leonardo B. Harwey
Master of Saber and the president of the student council.
Julius B. Harway
Voiced by Hatano Wataru
The older brother of Leo. Like many masters, he lost his servant.
Monji Gatou
Voiced by Kentarō Itō
Jinako Carigiri
Voiced by Aoi Yūki
Master of Lancer.
Kiara Sessyoin
Voice by Rie Tanaka
Master of Caster.

Archer (Nameless Hero)
One of four Servants available to the protagonist.

Caster (Tamamo-no-Mae)
One of four Servants available to the protagonist.

Gilgamesh
One of four Servants available to the protagonist.[1]

Saber (Gawain)
The servant of Leonardo B. Harwey.

Caster (Hans Christian Andersen)
The servant of Kiara Sessyoin and narrator of the opening chapters.

Lancer (Cú Chulainn)
Lancer appears as an optional boss and the servant to Kirei Kotomine.

Archer (EMIYA)
The version of Archer from Fate/stay night appears as an optional boss.

Issei Ryuudou
He only appears in the prologue.

Kirei Kotomine
Kirei is the commissary keeper; he later appears as an optional boss and the master of Lancer.

Taiga Fujimura
Like Fate/EXTRA, she sends the player on multiple quests into the Arena in exchange for aesthetic items for their private rooms.

Rin Tohsaka
Rin from Fate/stay night appears as an optional boss alongside her Servant.

Fate/EXTRA CCC has the same game mechanics as Fate/EXTRA with additional changes. The combat UI (user interface) has changed appearance and location. Players can now escape battles and dungeon floor level. Each servant has more combat animations and has had their Noble Phantasm animation changed. One of the noticeable changes is there are more voice recordings in cutscenes.

Whereas each servant was tied to a difficulty in Fate/EXTRA, these two concepts are separate in CCC. When first launching the game, the player chooses one of three difficulties, then a servant with a fighting style: Saber is “standard”, Archer is “technical”, Caster is “maniac” and Gilgamesh is “cheat”.

Both genders of the Protagonist and the Servants will each have an alternate costume. There will be additional costumes for the Servants, and a save game from Fate/EXTRA will give the player character an alternate school gym outfit.

Besides bad ends caused by game overs, the game has three possible endings: the CCC ending (commonly known as “True ending”, from the Fate/stay night routes system), Servant ending and normal ending. The CCC ending is unlocked by doing specific actions and selecting specific dialogue choices throughout the game. The Servant ending is unlocked by earning the three Secret Gardens for the starting servant (with the exception of Archer if the protagonist is male, who only needs two Secret Gardens since the third is locked for this specific configuration).

Fate/EXTRA CCC is a companion game of Fate/EXTRA, serving as the "Heaven's Feel" route, that was announced in September 2011 for release in the winter of 2012. The official release date was pushed back a second time with its release date set at 21 February 21st, 2013. The second trailer states that the game's release date once again delayed to 28 March 2013. Unlike the prequel, Type-Moon promised the gamers that Fate/EXTRA CCC will have more voice acting.

It is confirmed to have the TYPE-MOON Virgin White Box as the Limited Edition of the game, which contains a Saber Bride figma, an artbook titled Fate/EXTRA CCC Visual Works, a sticker set of the chibi-sized four playable Servants, and a Saber Character CD with Sakura Tange, her voice actor, performed her three character songs. For those who pre-order the game will be rewarded Virgin Bride. Virgin Bride is a similar item with Fate/the Fact, only this time the contents are hinted to be a serial of movies, hinted as each characters' episodes.

It was planned around the time Fate/EXTRA went on sale, but put on hold until they knew if people wanted a sequel. Aside from the staff requesting Jinako Carigiri, Kinoko Nasu had far more free range with the story than with Extra, so he was able to write as he pleased. He feels the tone of the story is more seinen compared to Fate/stay night's shonen feel. The reason for the delay is that the prototype version felt much like a rehash of the first game, so they decided to redo the environments from scratch after getting a two-month extension from the company. Nasu decided to expand the scenario, but it required another extension after he realized he couldn't make it in the two months. He believes that it will likely be his finale for writing the Fate series, not including other guest writers.[3]

The original soundtrack of the game was first released at Anime Contents Expo 2013 on March 30, 2013, and it was publicly released April 5, 2013. The limited edition of the soundtrack contains three discs and a Blu-ray disc, and includes the special BOX style and Special booklet, "CCC EXTRA Garden." 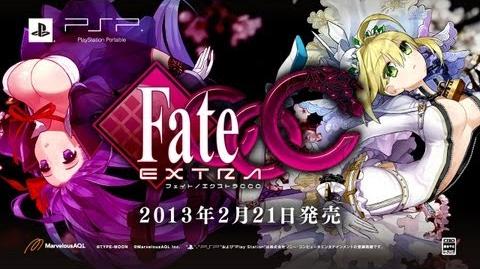 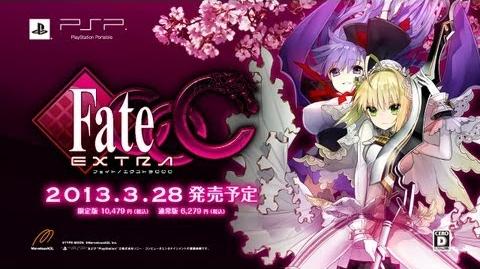 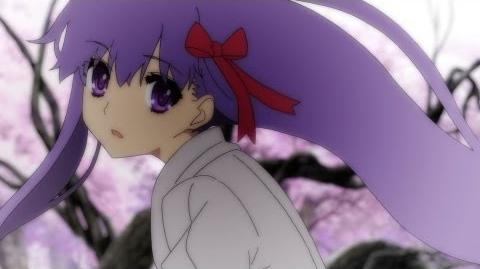 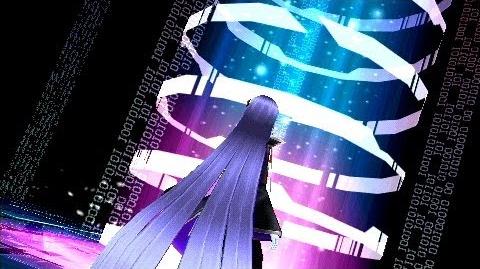 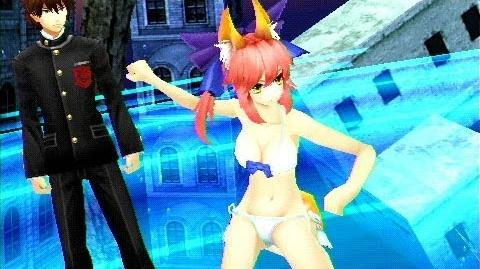 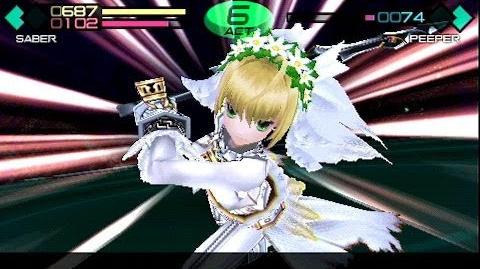 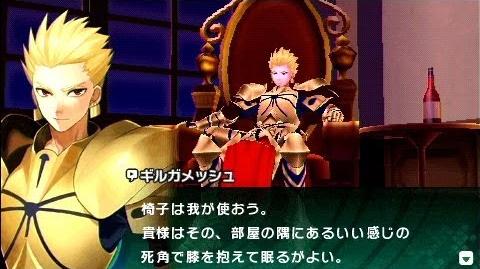 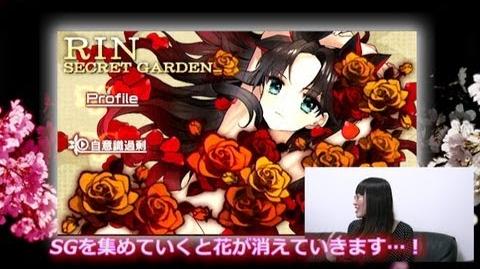 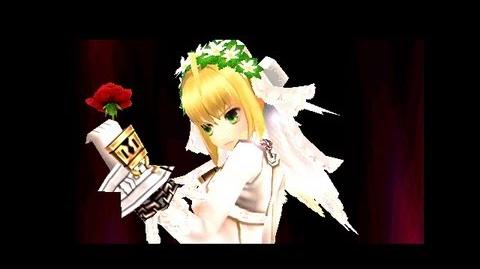 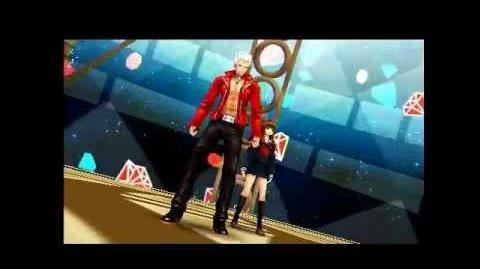 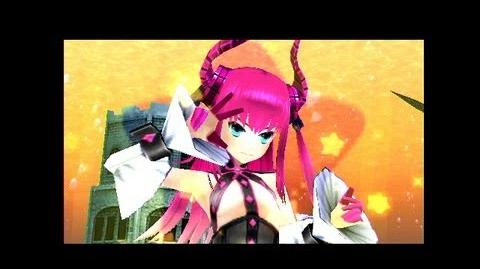 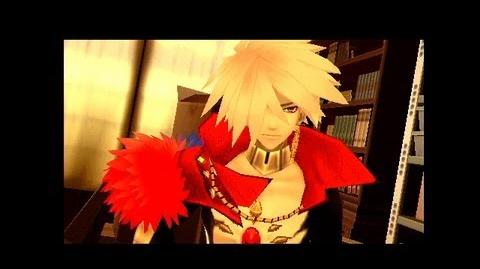 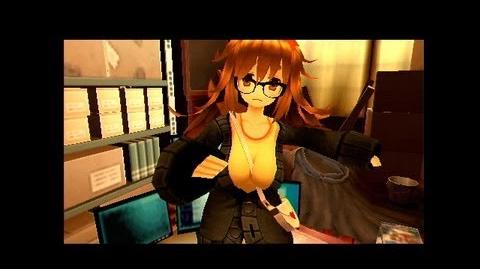 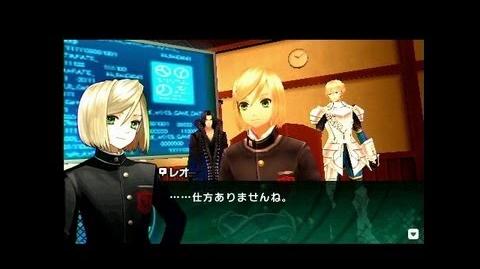 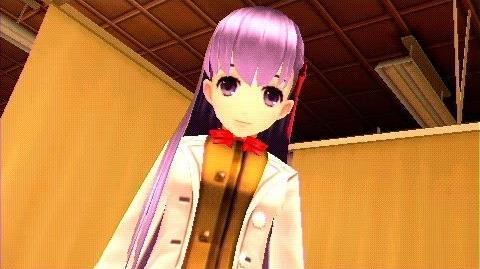 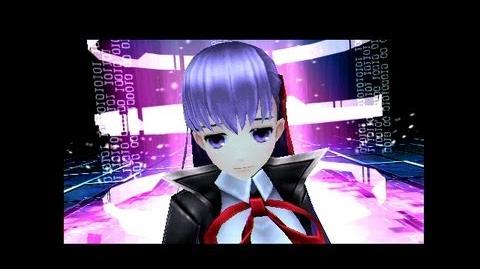 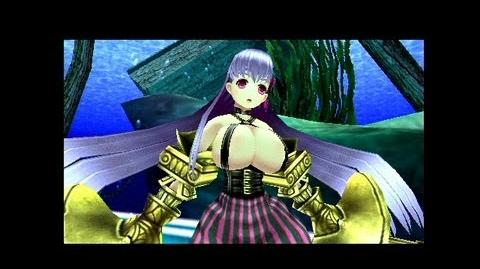 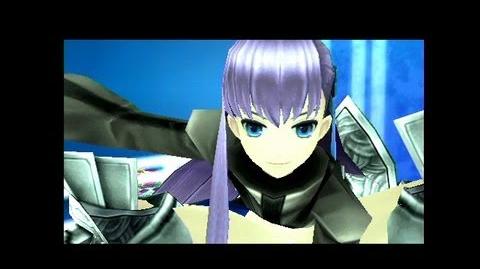 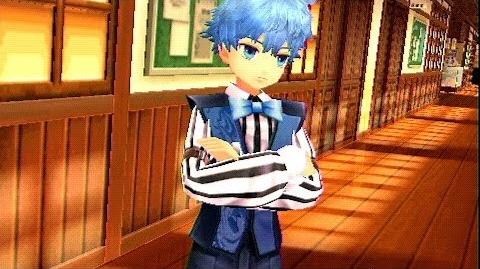 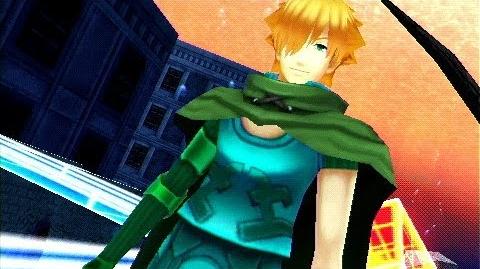 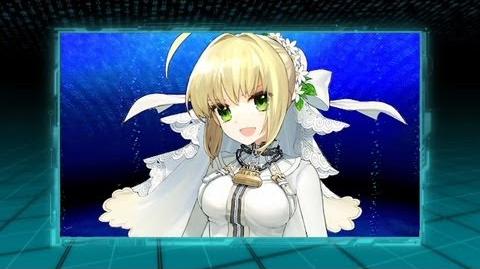 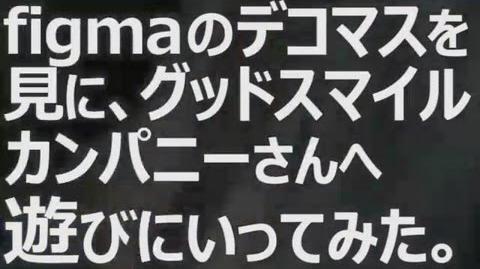 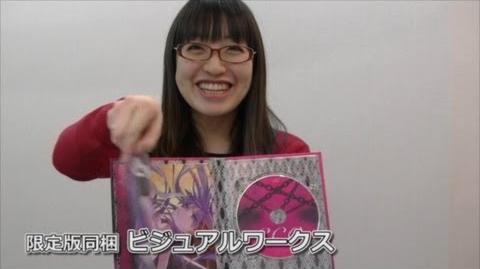 In this manga iteration, the male Hakuno Kishinami is the main character with Saber acting as his Servant, just like in the Fate/EXTRA manga.