Fate/Zero (フェイト／ゼロ, Feito/Zero?) is a TV anime series based on the Fate/Zero novel. directed by Ei Aoki and animated by ufotableWP animation studio. The first season aired from October 01 to December 24, 2011, and the second season of which aired from April 07 to June 23, 2012. The series ran for 25 episodes divided into two seasons with a split cour. There was also two 24 minutes recap episodes named Fate/Zero Remix (フェイト/ゼロ Remix?) I and II, released in March 25, 2012 and April 01, 2012

The 2011 issue of Type-Moon Ace magazine reported that an anime adaption of Fate/Zero was green-lit for production[1]. It is produced by studio Ufotable and began airing in October 2011.

The anime was originally slated to run continuously for all episodes, but was later given a season break between 13 and 14 to allow for better animation. The first season ran from October to December 2011 and the second season ran from April to June 2012.

Blu-ray cover for the Second Season. 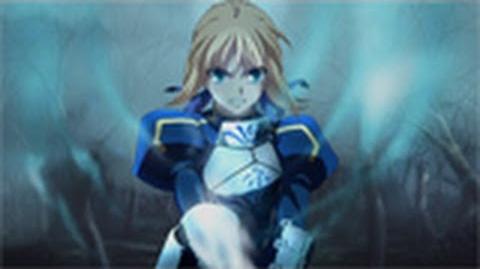 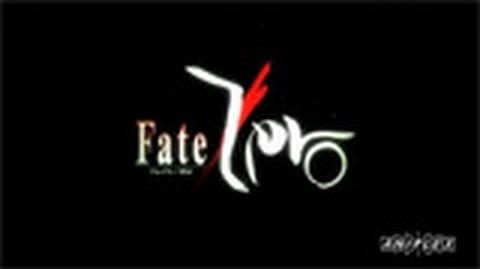 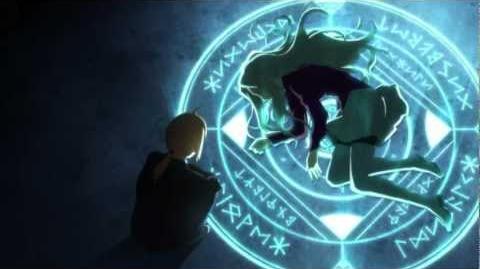 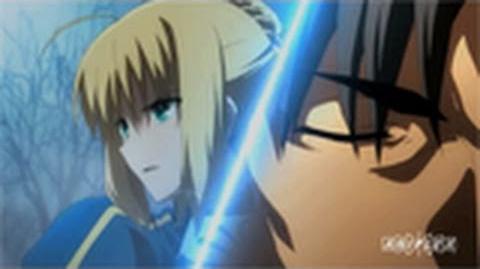 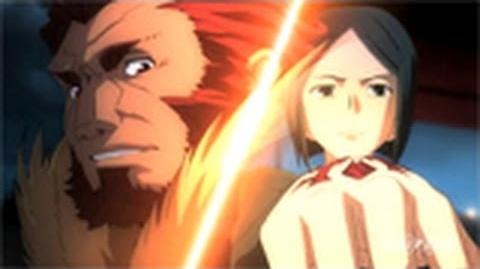 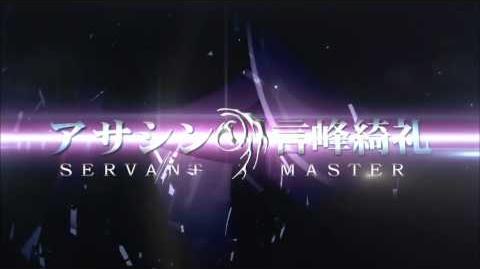 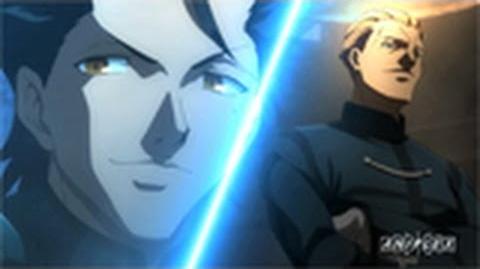 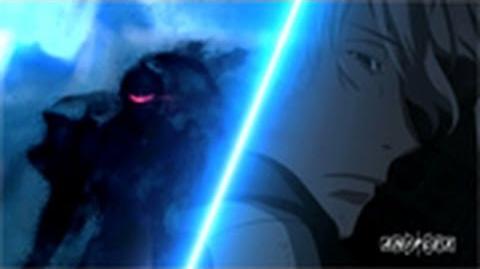 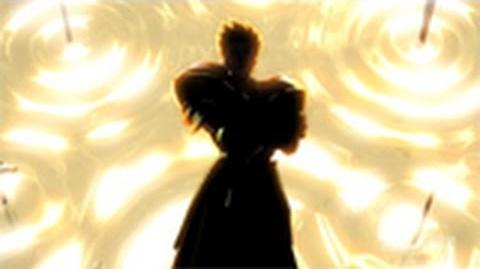 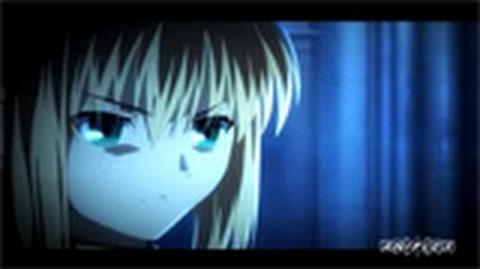 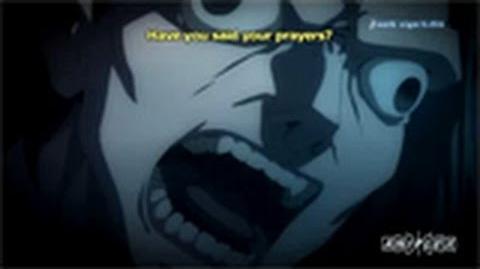 6
The Blu-ray Boxsets each featured three episodes of Please! Einzbern Consultation Room (お願い!アインツベルン相談室, Onegai! Aintsuberun Sōdanshitsu?) written by Kinoko Nasu, a prequel to Fate/stay night's Tiger Dojo. It features alternate versions of Irisviel von Einzbern and Taiga Fujimura, Student No. 0, explaining various details unable to be elaborated on within the anime, and they speak with the various defeated Servants left with regrets after having been killed. 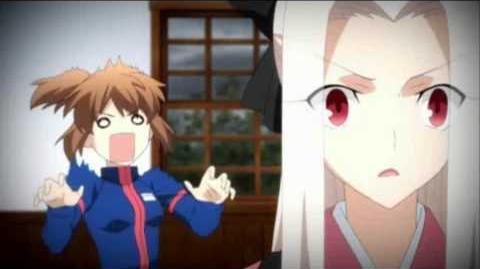